Leaving The Mother City – Falling Out Of Love

Cape is a beautiful place. There can be be no argument about that. The setting is spectacular, the sunsets and beaches take one’s breath away. It has been called one of the most attractive cities in the world.

But people do leave, they seek greener pastures, they become disillusioned or they want to grow themselves as a person – be it for financial reasons or or personal ones. It is not a betrayal of their roots in the Mother City – it is simply part of a personal evolution.

But when they look back they will realize that Cape Town is part of their soul and they will miss it’s special touch on their lives.

So what will they miss? here is a short list of what makes that city so special.

Cape Town is one of the most biologically diverse environments in the world. The flora alone has been recognized by UNESCO. The region is made part of the ‘World Heritage List’ in 2004. The ‘Cape Floral Region’ has unique species that are simply not found anywhere else in the world. To walk the slopes of Table Mountain is to experience a world of beauty and color that cannot be found elsewhere.

Overlooking the bay is that iconic mountain. It may look over the city bowl – and many people believe its ever present signature is a gloomy shadow on the city itself. But is is part and parcel of Cape Town and when those clouds pour across its top and down its slopes it makes the hearts of those who call the city home sing. It makes Cape Town unique.

The South Easter. The ‘Cape Doctor‘. When it blows and gets going you had better hold on to your hat and any other loose objects. Wind speeds up around 160km an hour are common. Small children and matrons latch on to lamp posts and cling on the dear life. But it’s part of life in Cape Town and people grin as the cars shake on their shock absorbers. It’s called ‘The Cape Doctor’ because it blows all the smoke and smog out into the ocean and cleans up the city. 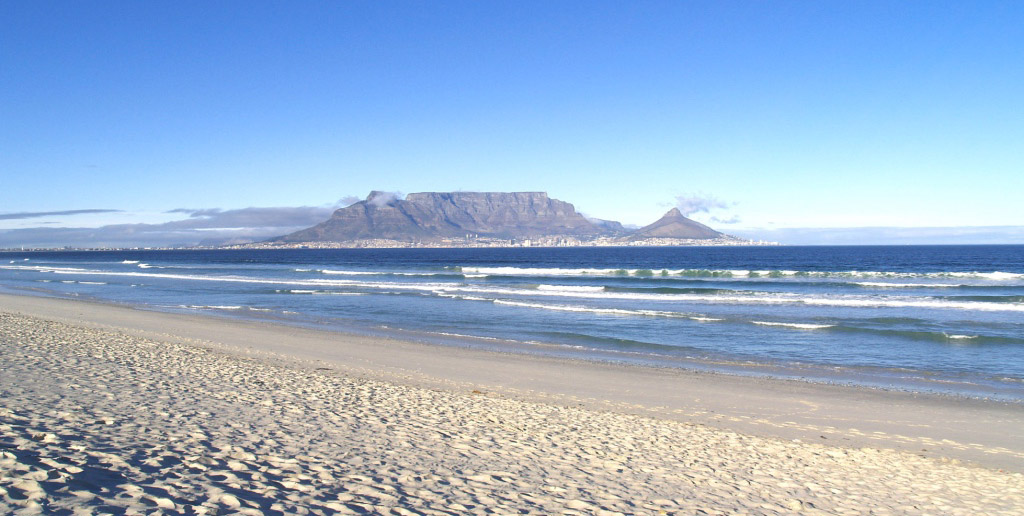 If you see an image of Cape Town you will more often than not see those beautiful beeches lapped by sparkling water. But every Capetonian has laughed at people running into the water on the Atlantic side of the peninsula. To say that the waters on that side of the Cape are cold is to provide massive understatement. They are freezing. Stay on the pristine sands – and watch the beautiful people from across across the globe. But – there’s also an alternative – across the peninsula there are are some other wonderful beaches – not an hour away from the city center. There the warm Indian Ocean laps the shore of some magnificent beaches. 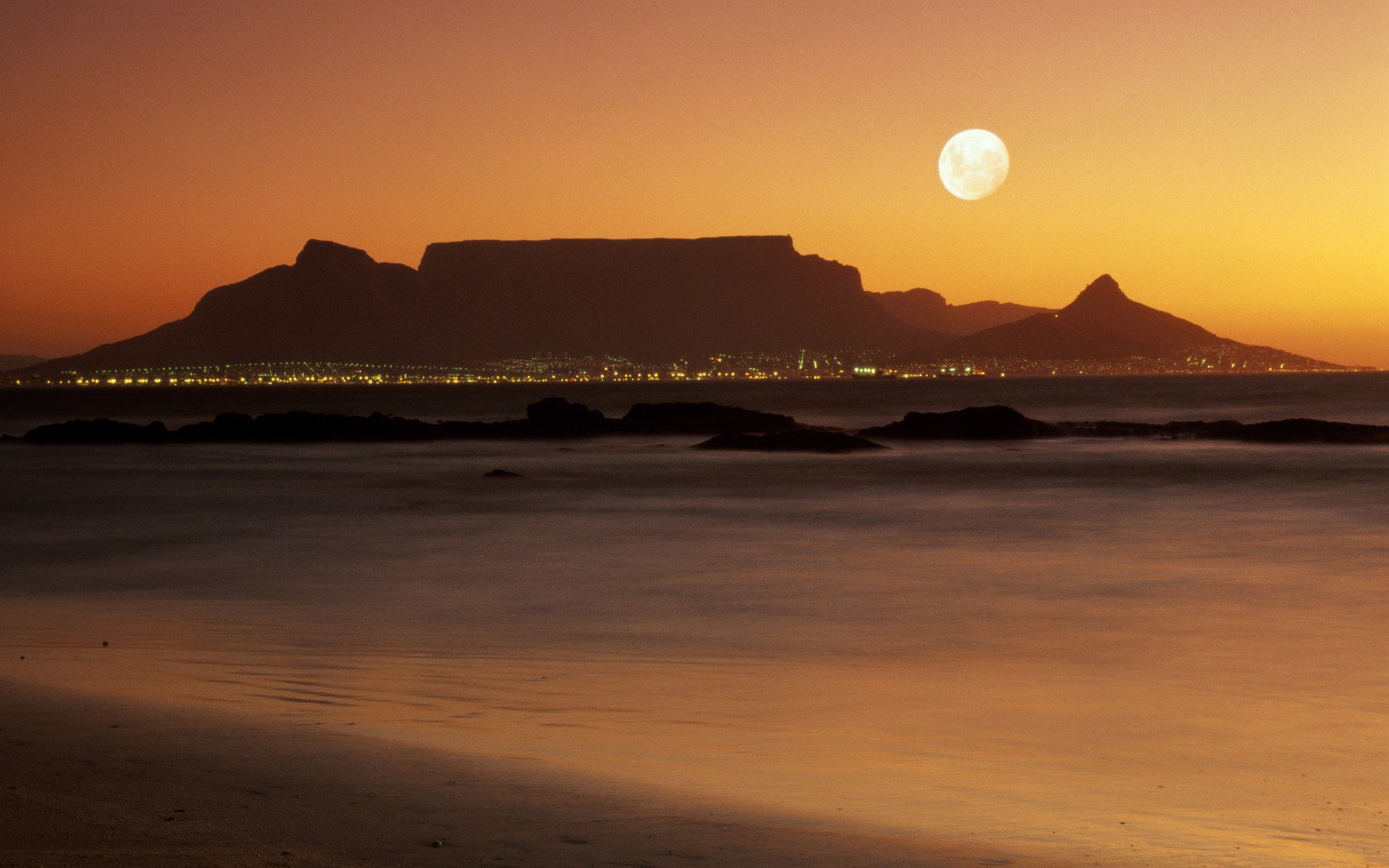 Mother nature has provided a light show in Cape Town that cannot be beaten. Each night the sunset can take your breath away. Sit yourself down and enjoy a cocktail on the Atlantic Seaboard and you will see a show that takes your breath away. 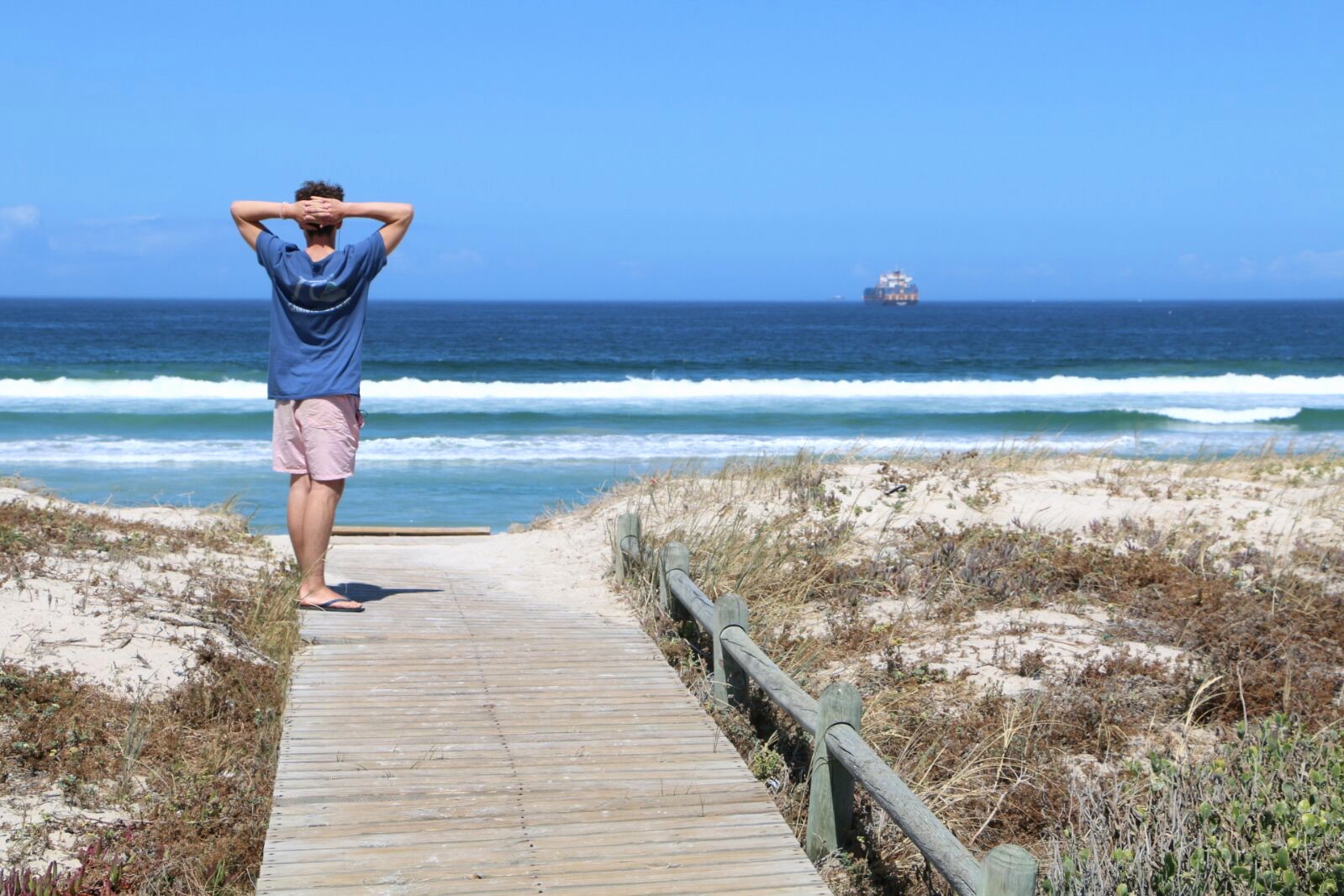 Ozone, seaweed and salt. Call it what you will, there’s a special smell to Cape Town. Take a walk on the promenade and you will feel your batteries recharge.

So why do people leave Cape Town? Many reasons – but they will always miss it. There’s a Cape hole in your soul that will never be filled once you leave. And you’ll be back.

Quest for Cape Town is a collective blog of expert travel writers, headed up by skilled travelers, who experience the trends, activities, festivals and extreme adventures around Cape Town.

This message is only visible to admins.

Error: An access token is required to request this resource.
Type: OAuthException